Chelsey + Brent were married during the first blizzard of the year. 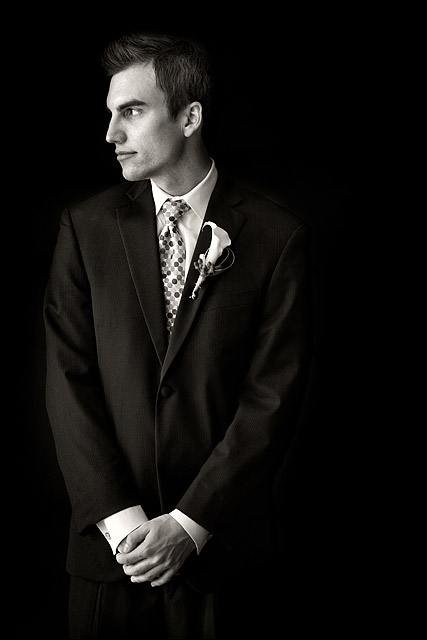 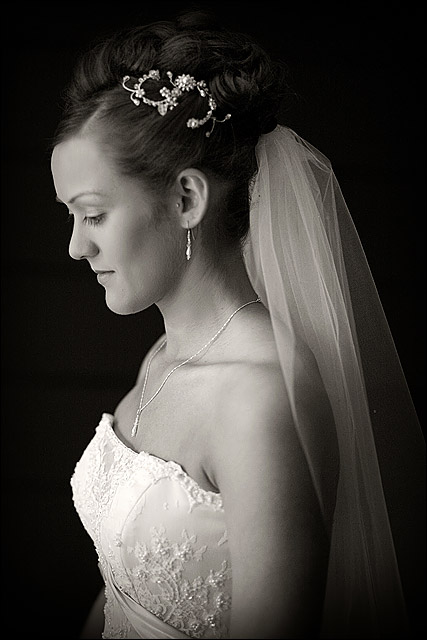 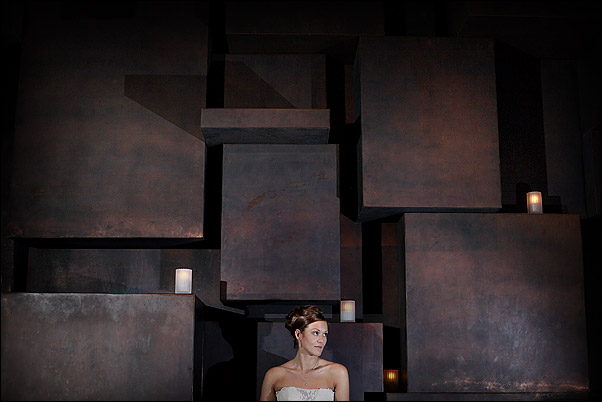 The reception was held at the cavernous McNamara Alumni Center. 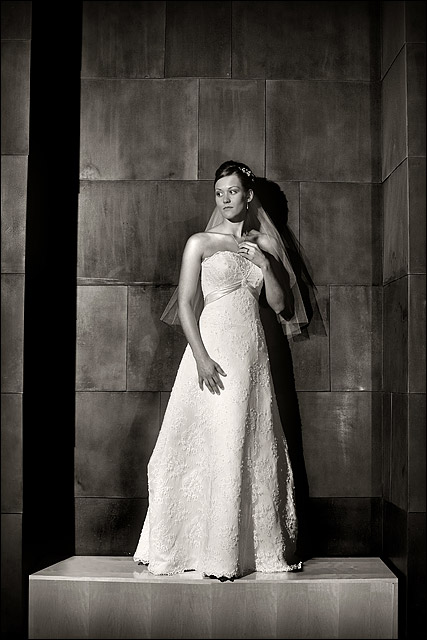 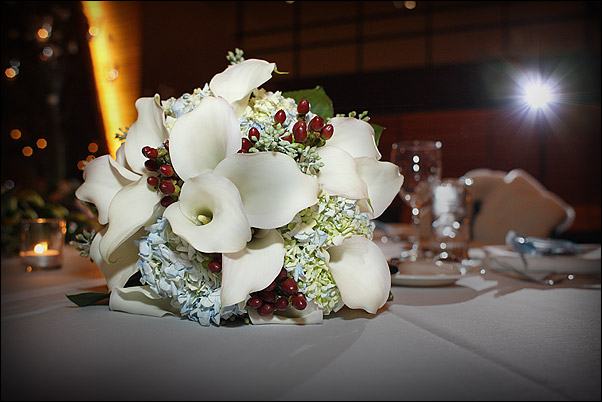 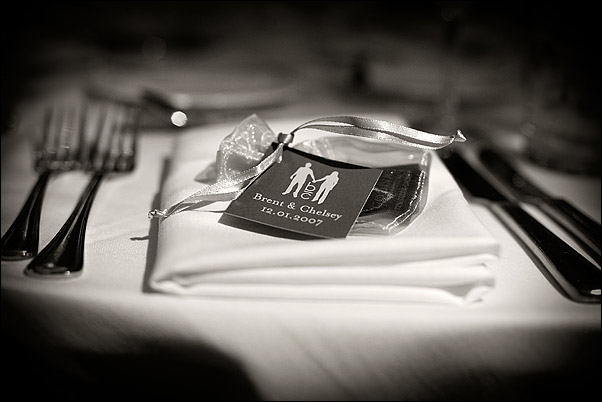 Brent is a graphic artist and designed the invitation, program, and cool graphics on the favors. 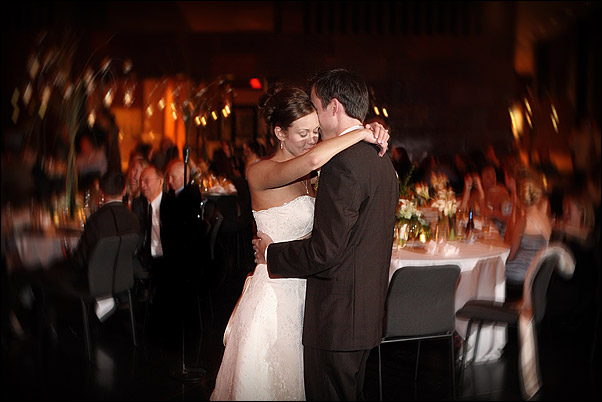 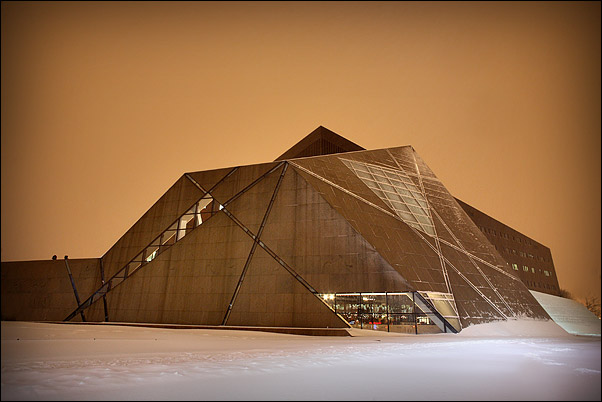 Final shot of the night: An otherworldly planet of ice.