The event was co-chaired by Jim and Kathryn Ramstad.   The amazingly helpful Paul from Ridgeway International helped plan and coordinate the event. 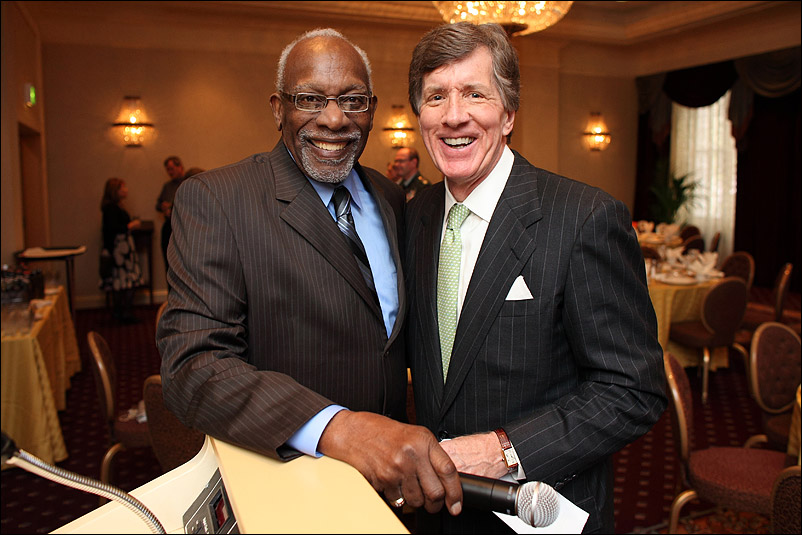 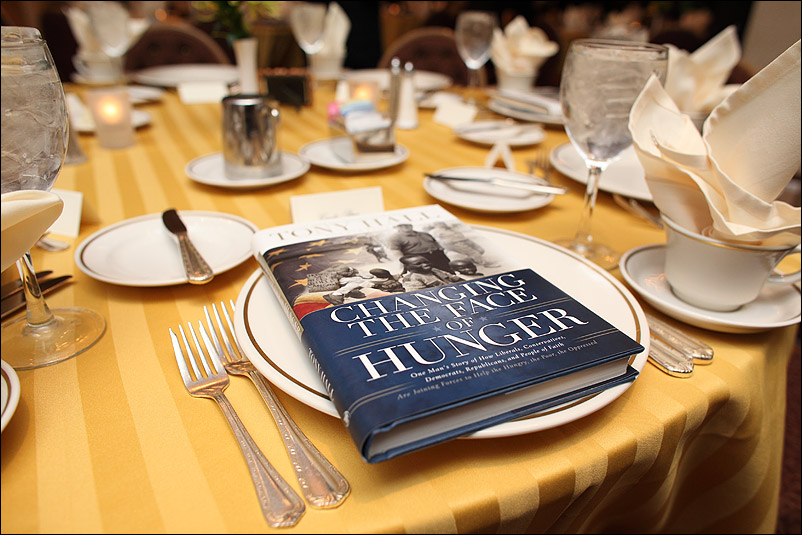 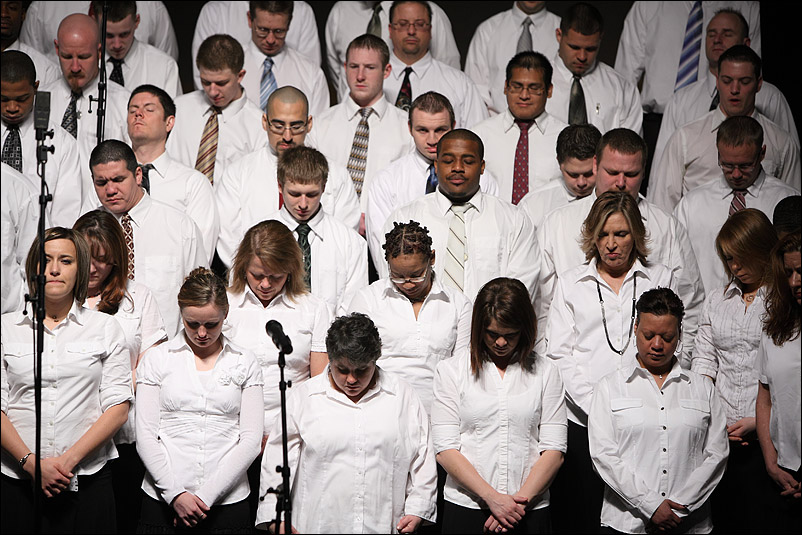 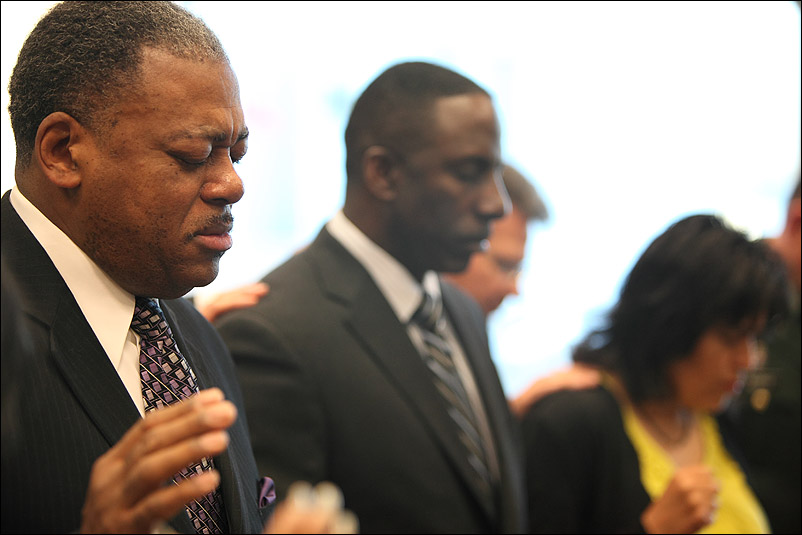 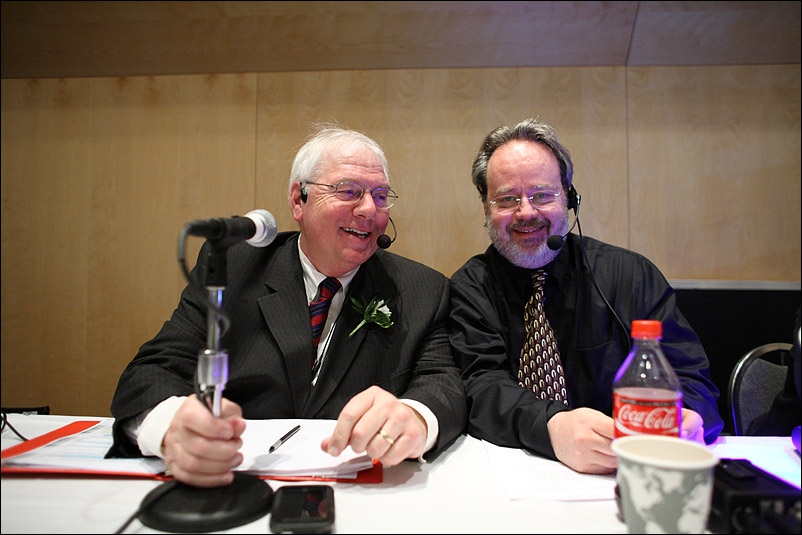 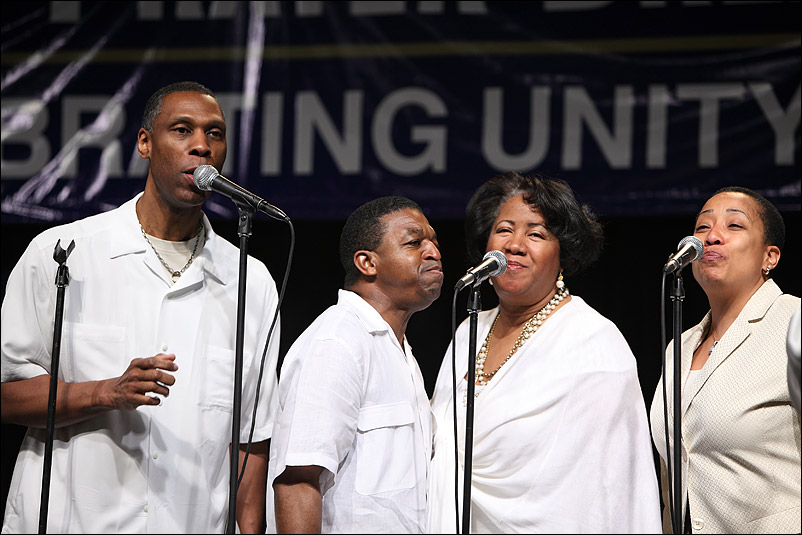 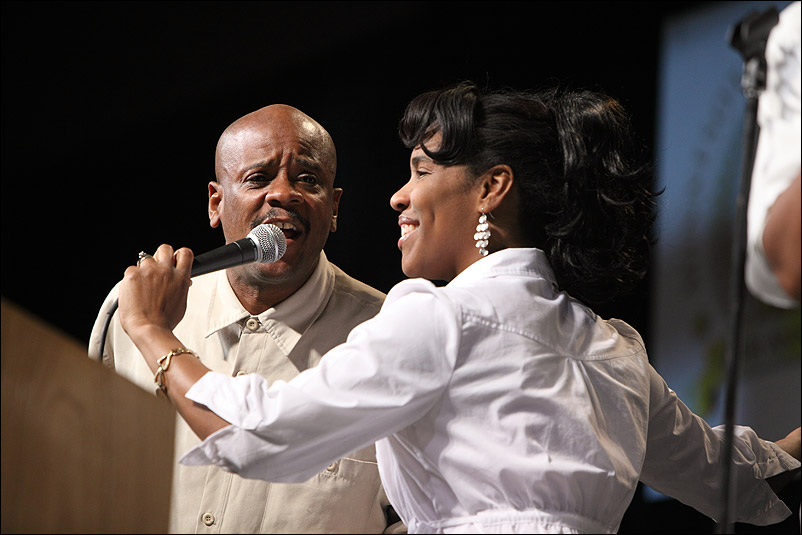 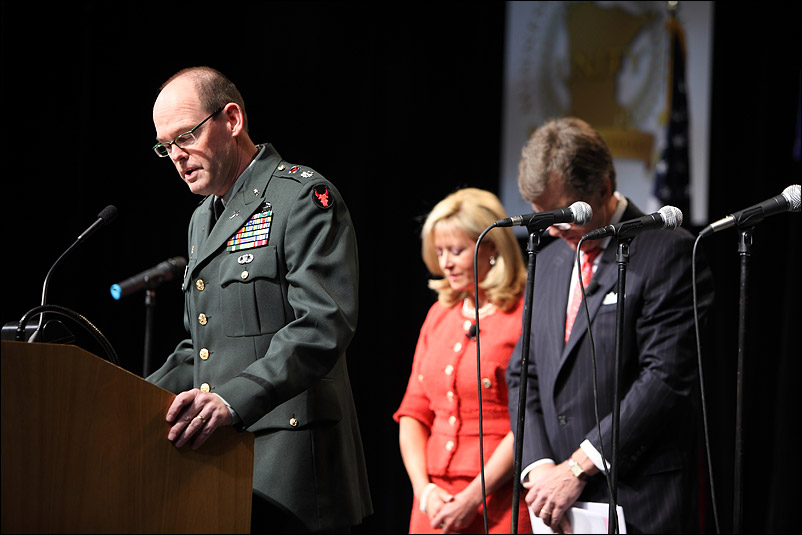 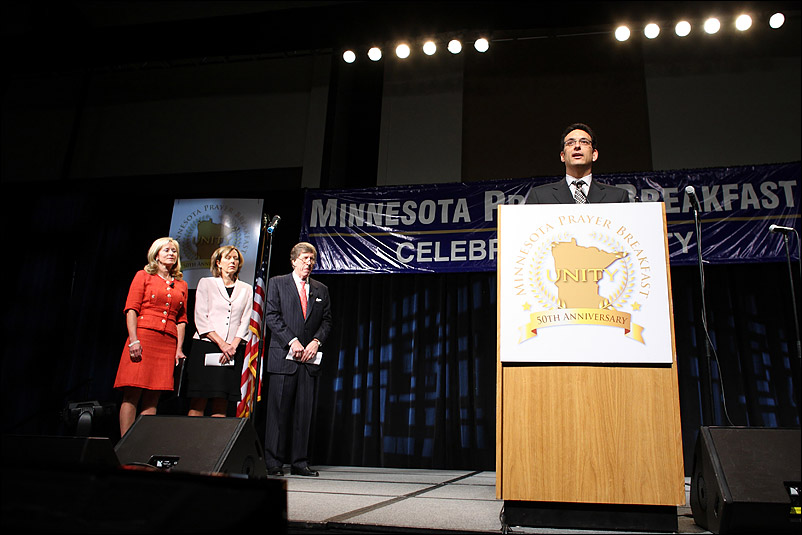 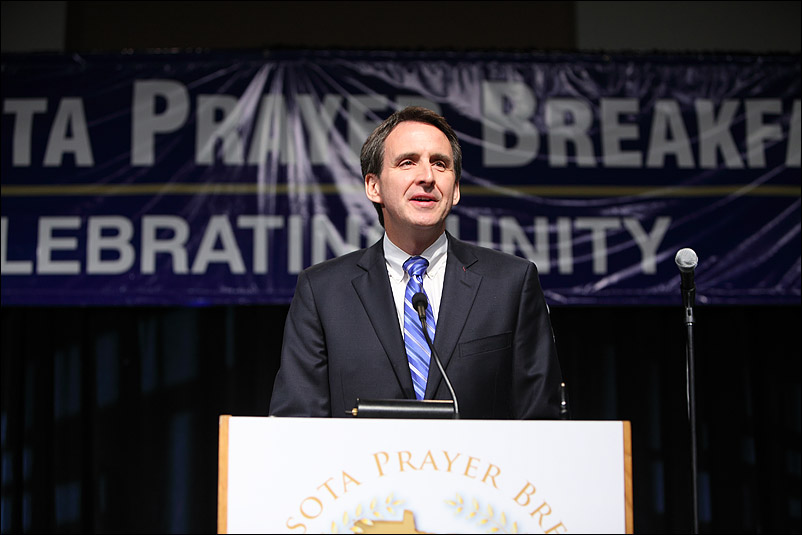 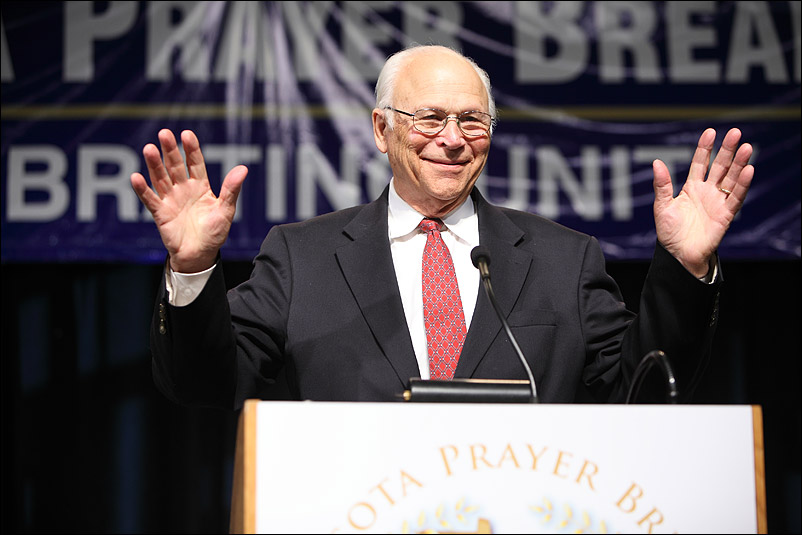 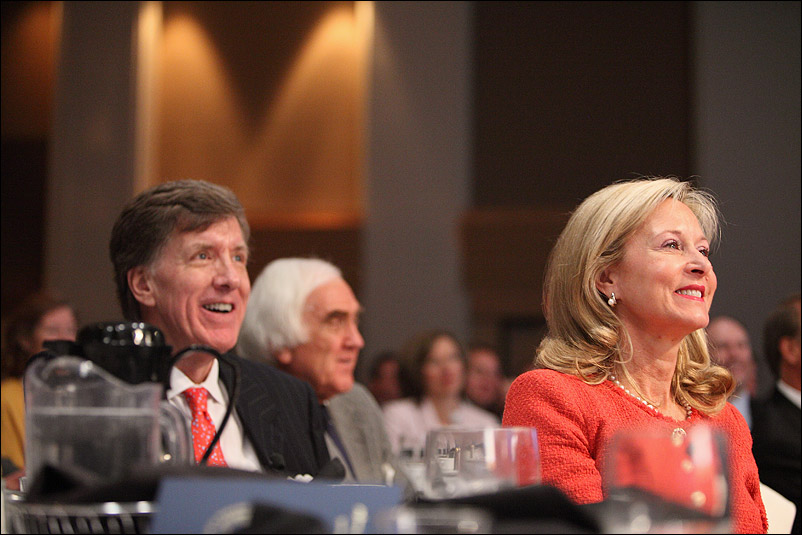 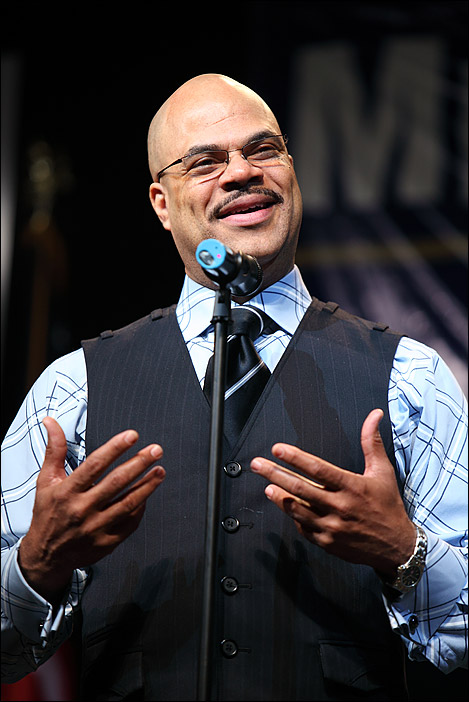 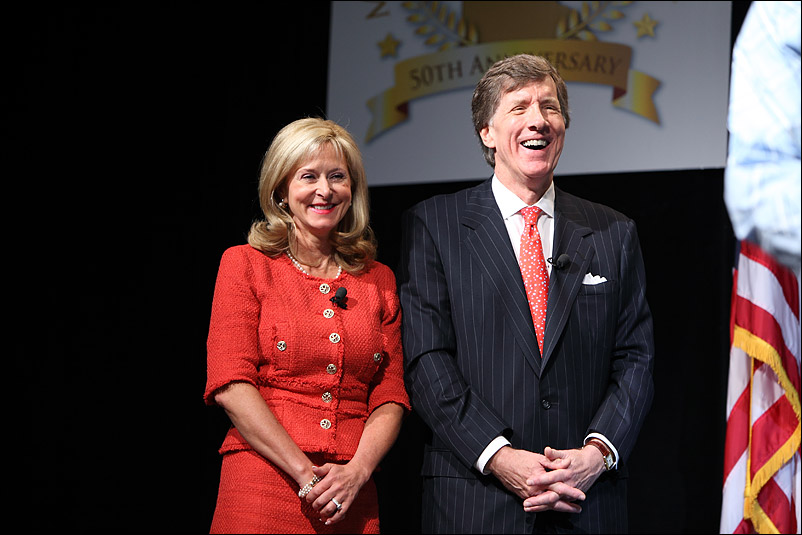 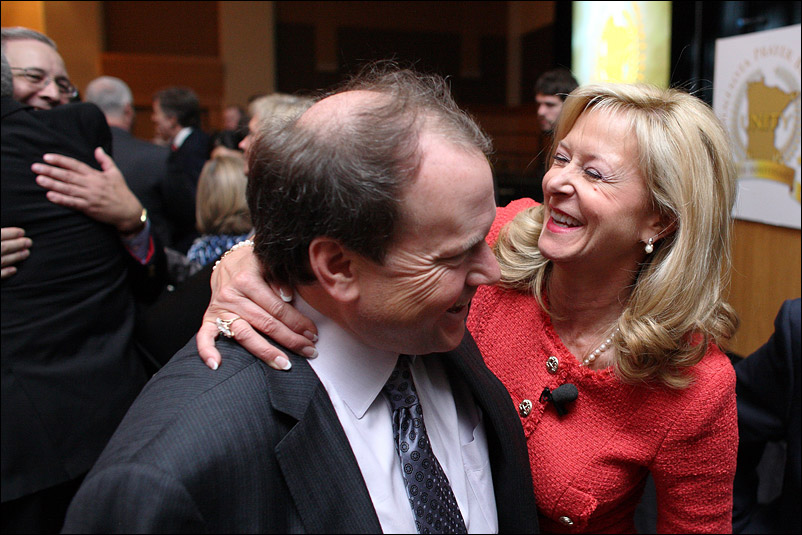